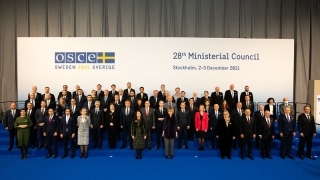 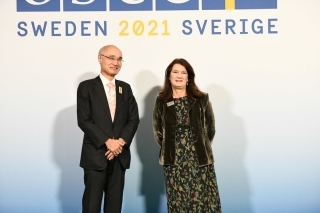 The 28th OSCE Ministerial Council was held in Stockholm on 2-3 December under the chairpersonship of Sweden. Representatives from 57 participating States and 10 Partners for Cooperation* participated in the meeting.
From Japan, Ambassador Mizutani attended the meeting as the head of the delegation and made remarks on the regional situation including the East and South China Seas and North Korea, referring to the growing interest of Europe in the Indo-Pacific.
He also introduced Japan's contribution to the OSCE and expressed that Japan continues the cooperation in view of the 30th anniversary of the Japan-OSCE partnership in 2022.

*Japan is the first Asian Partner for Cooperation since 1992. 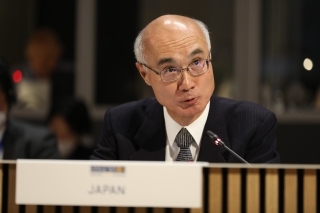 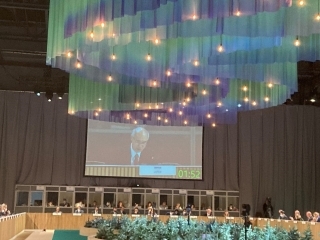